Posted by Providence Plumbing at 7:18 AM

When winter weather blows into town, frozen plumbing poses a serious risk to your home.  The pressure exerted by frozen water in a pipe is enough to rupture the pipe, creating a water damage time bomb.  Because the water inside the pipe is frozen, you won’t know about the rupture until it unfreezes and begins spewing water all over your home.  Knowing how to prevent frozen pipes, recognize them if they happen, and take care of them when they do could be the difference between a standard winter in your home or tens of thousands of dollars of water damage. 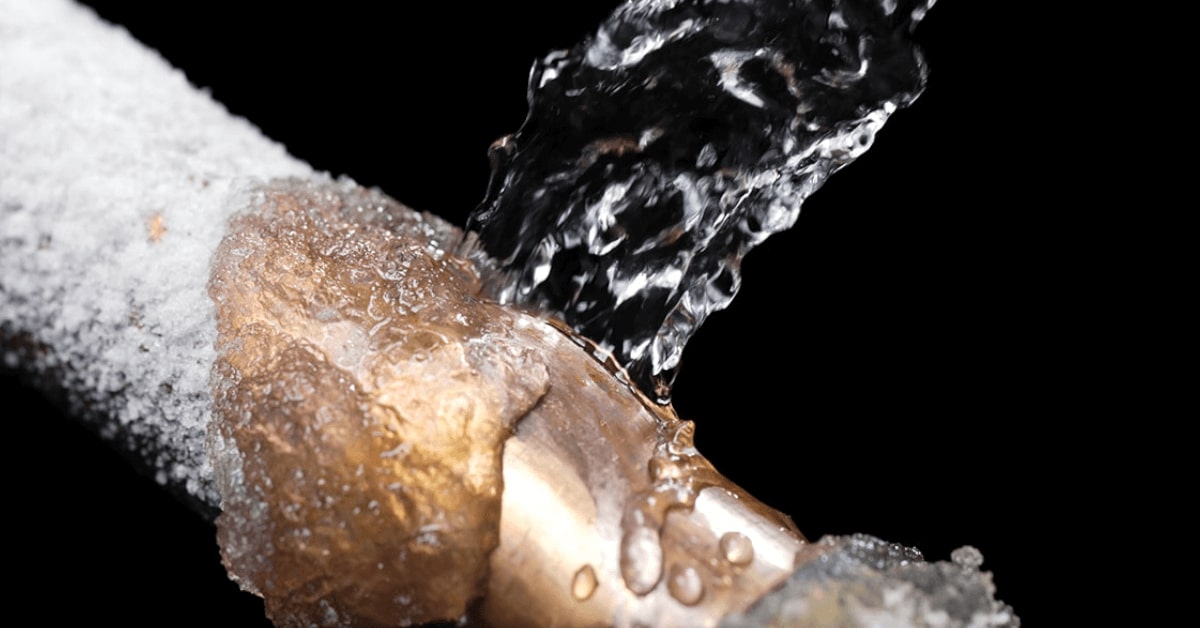 Pipes in certain areas of the home are more susceptible to freezing than others.  When trying to prevent frozen pipes, pay special attention to:

Truly, the best way to avoid damage from frozen pipes is preventing them from freezing in the first place.  There are several easy steps that can be taken to help with this.

Beyond a burst pipe indicating that it’s too late, it can be difficult to locate a frozen pipe.  The tell-tale signs of a frozen or freezing pipe are extremely cold water coming from the faucet that doesn’t warm up or little to no water coming from the faucet when you open the tap.  These are indications that there is an ice blockage somewhere along the line.  You’ll want to immediately shut off the water to that line either at the source or at the home’s main shutoff valve, then open the tap.  Follow the pipe backwards from the faucet until you find the area of the blockage which will be indicated by the pipe running through an exceptionally cold area, a frosted or iced over pipe, or a pipe that has a bulge or fissure.

If you’ve discovered a frozen pipe that has not yet ruptured, it needs to be thawed immediately.  How you thaw the pipe will largely depend on where it’s located.

There are a few options for thawing a frozen pipe that is hidden inside of a wall or in the ceiling.  Because of the location of the pipe it can be difficult to diagnose that it’s frozen and to access it to unfreeze it.

Exposed pipes are more susceptible to freezing because they’re often in unfinished areas of a home, but they’re also easier to thaw than hidden pipes.  There are multiple way the pipe can be thawed, but regardless of which one you use, you’ll want to heat the pipe moving from the faucet towards the frozen area to allow water to flow out of the faucet as it melts.

Hair dryers are both the safest and easiest way to thaw a pipe.Simply blow the hair dryer along the frozen area of the pipe until water is flowing freely out of the tap.A trick to making this quicker and more effective if the pipe is very close to the wall is to put a cookie sheet behind the pipe will you heat it.This will radiate heat off the cookie sheet and back onto the backside of the pipe.

Infrared or incandescent heat lamps work well for this.Again, slowly heat the pipe until water starts flowing freely from the faucet.The cookie sheet trick can be used for this as well!

Portable heaters are great solutions for warming pipes that are underneath a kitchen sink or vanity cabinet.  Direct the heater at the frozen section of pipe.  It will warm the entire cabinet area and very quickly remove the ice blockage.  It’s been said already, but it bears repeating: DO NOT LEAVE A PORTABLE HEATER UNATTENDED!